About us – our ethos

ANS embraces arts and culture as a life-enriching necessity for everyone and it is a central part of our ANS responsibility to see it fostered, developed and promoted. We want to see the arts, artists and arts organisations in the Borough better supported and their contribution further recognised. The Borough is rich in talent and has an emerging community arts scene, yet this remains somewhat hidden, we want to shine a light on this work and help develop audiences for it. 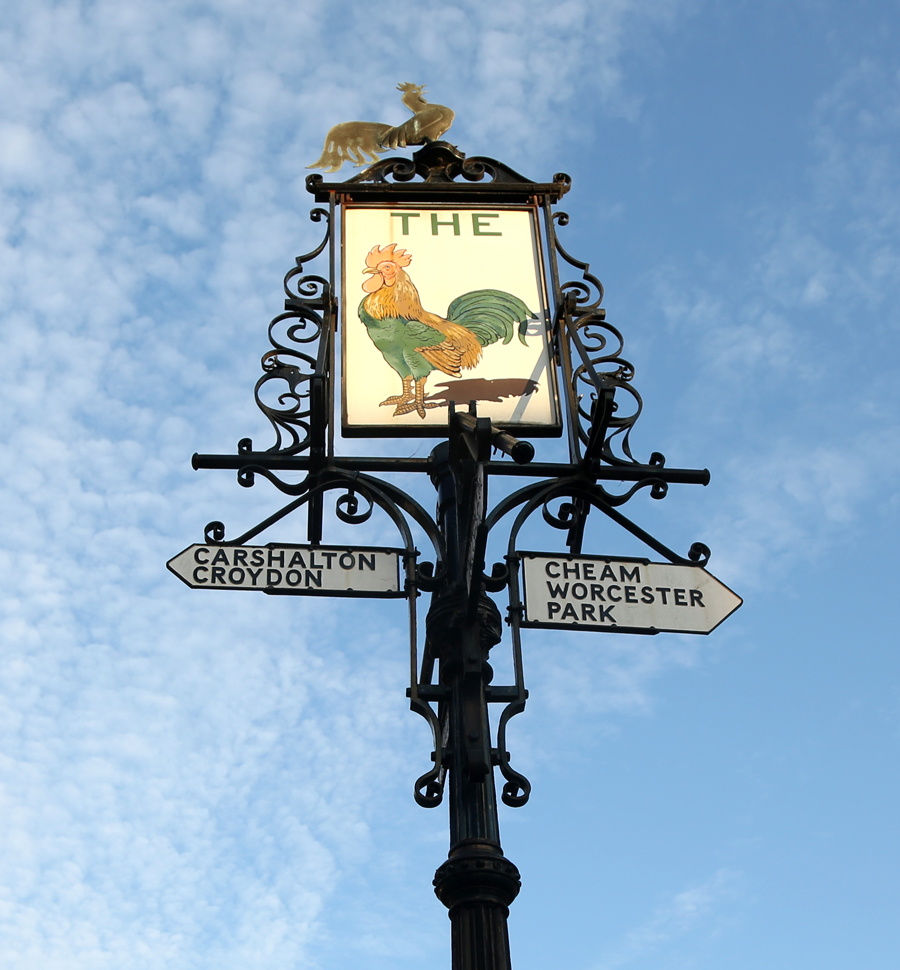 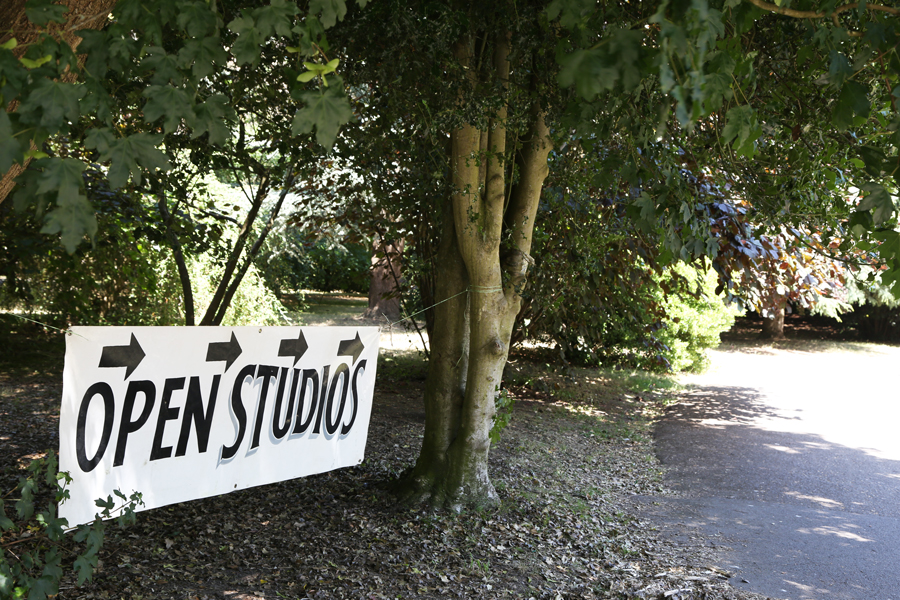 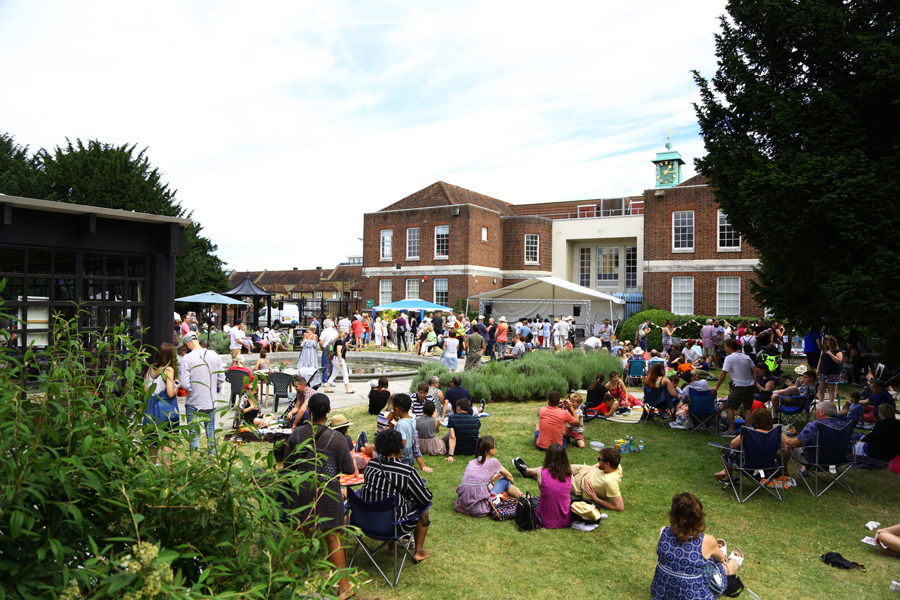 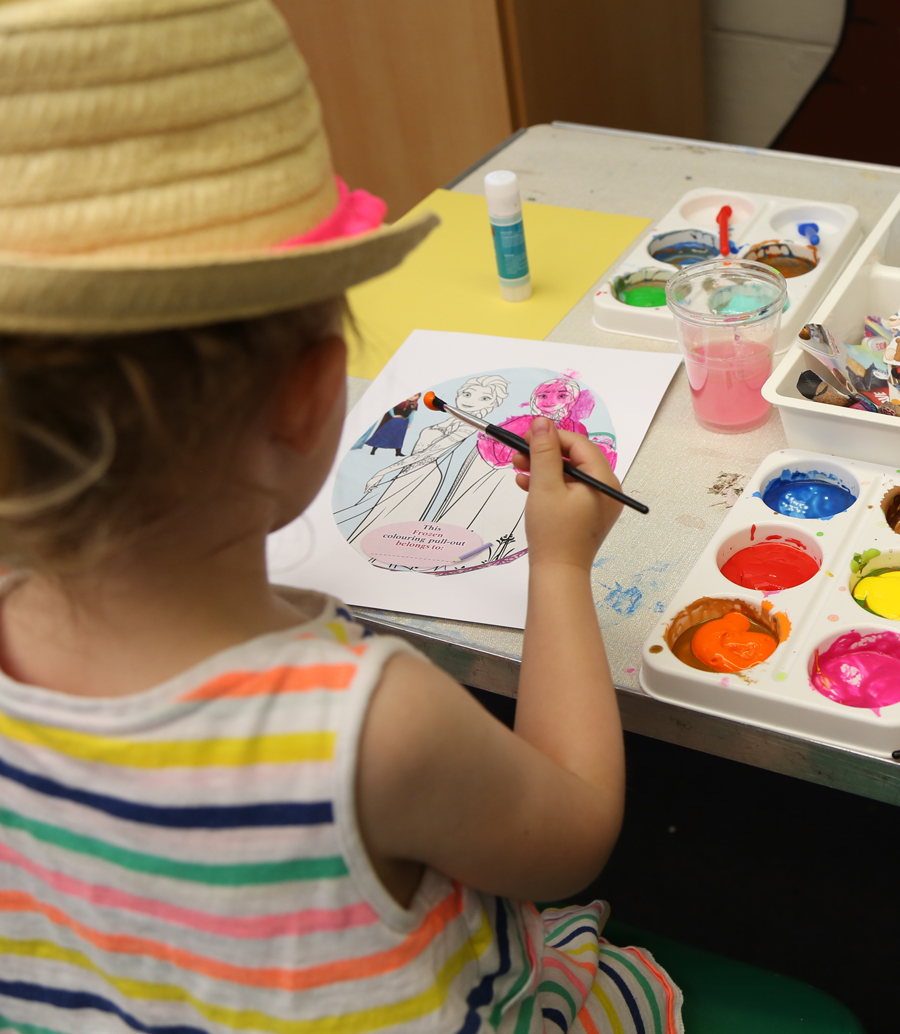 ANS has a long history of supporting arts in the Borough. The organisation originated in 1951 as the Carshalton & Wallington Arts Council. Then in 1965, when the three local Urban District Councils came together, it re-named itself Sutton Arts Council. More recently, in 2012, it restructured as Arts Network Sutton. A new constitution was created in 1 April 2014. An interim executive was set up to cover the period to the AGM in June 2014, when the original Trustees ceased to hold office. In November 2020 an almost completely new committee was elected.

ANS is funded by member subscriptions, and the London Borough of Sutton. In 2018, ANS received an Arts Council England grant to support the development of the network.